“A hilarious oral history… with heavy doses of Spinal Tap. Turn it up to eleven!” – Reedsy Discovery

“Sex, drugs and brilliant prose! This book is so good. A proper British version of Daisy Jones & The Six…” – Book Addict

“With all its vibrant and eccentric characters, DeadStar would be superb televised. I loved it! – The Word Is Out

“It feels so real, like you could discover a whole other version on Google. But you can’t. It’s a work of fiction…” – Books by the Boats

“I couldn’t stop reading. Seriously addictive…” – Beyond the Books 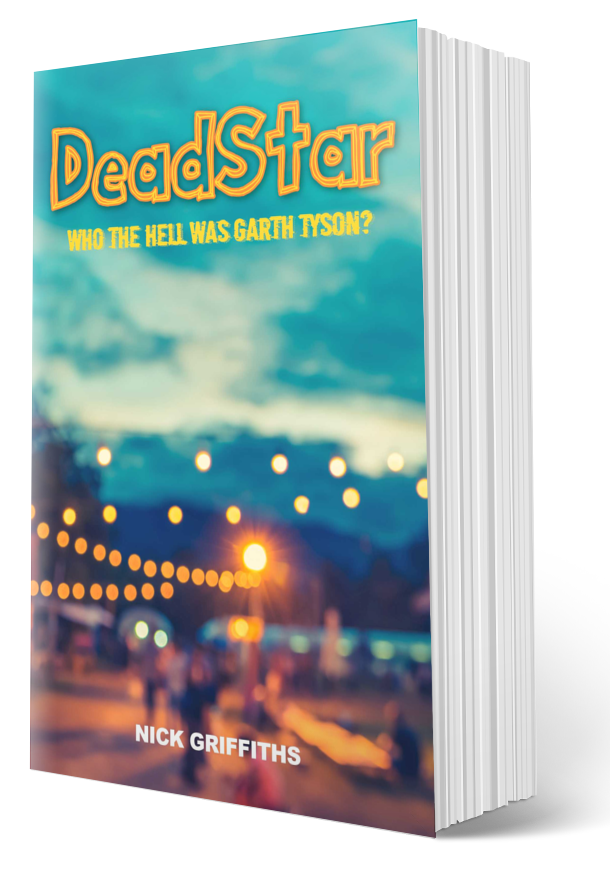 You can read all the expert instruction you like – and I did! – but there’s only one way to really discover the highs & lows, rights & wrongs of launching and trying to sell a book: by doing it yourself.

What’s it like to reach for the stars, but end up floating in a tin can?

Garth Tyson wanted to be the next David Bowie. He fell short. Waaaay short. Burnt out, he fled the stage at Glastonbury ’85, having been pelted with mud, and was never seen again.

You’re familiar with the stars of this era: the Adam Ants, Duran Durans and Depeche Modes – musicians who successfully navigated punk and New Wave to become icons.

Not everyone appears willingly. Here’s Garth’s 80-year-old mother, Doreen Thyssen: ‘I don’t like people who dig dirt. Fuck off.’ The charmer. 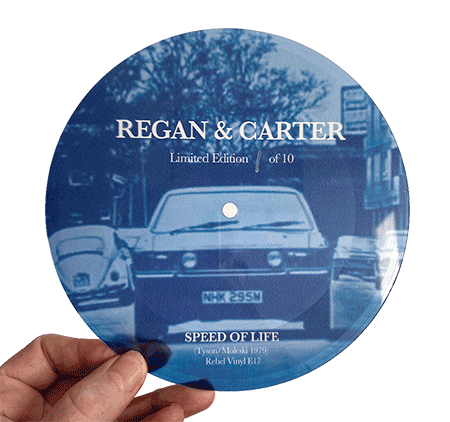 Running exclusively through the amazing Bowie Fascination page on Facebook, a competition for full-on Bowie fans…

As I was writing DeadStar, I found myself inserting short phrases that happened to be Bowie lyrics into the text. There are ten in total, varying from easy to tricky, covering pretty much all eras. You just need to find all ten, identifying the tracks they’re from!

First three correct answers out of the hat win a signed DeadStar First Edition (of 250 copies). The last of those picked out will also win the top prize: #1 of a limited edition (of 10) Regan & Carter 7-inch picture disc, by Bowiephile Garth Tyson’s band, Speed of Life (as featured in DeadStar). Listen to the song.

Author of DeadStar, Dalek I Loved You & many more!

FB notification just popped up, checked it out: fr

Which gives me the entire talk plus queueing time

Last post on this subject - cos it’s tomorrow @r

Yeek! It's June already, which means only two week

Incredibly... stunned, really, to see that the onc

A mere snippet of the wondrous Laetitia Sadier pla

Tickets have just been released for the DeadStar Q

Another Ukraine charity T-shirt, and I love this o

So here's where I'm at (thanks to Katie for the gu